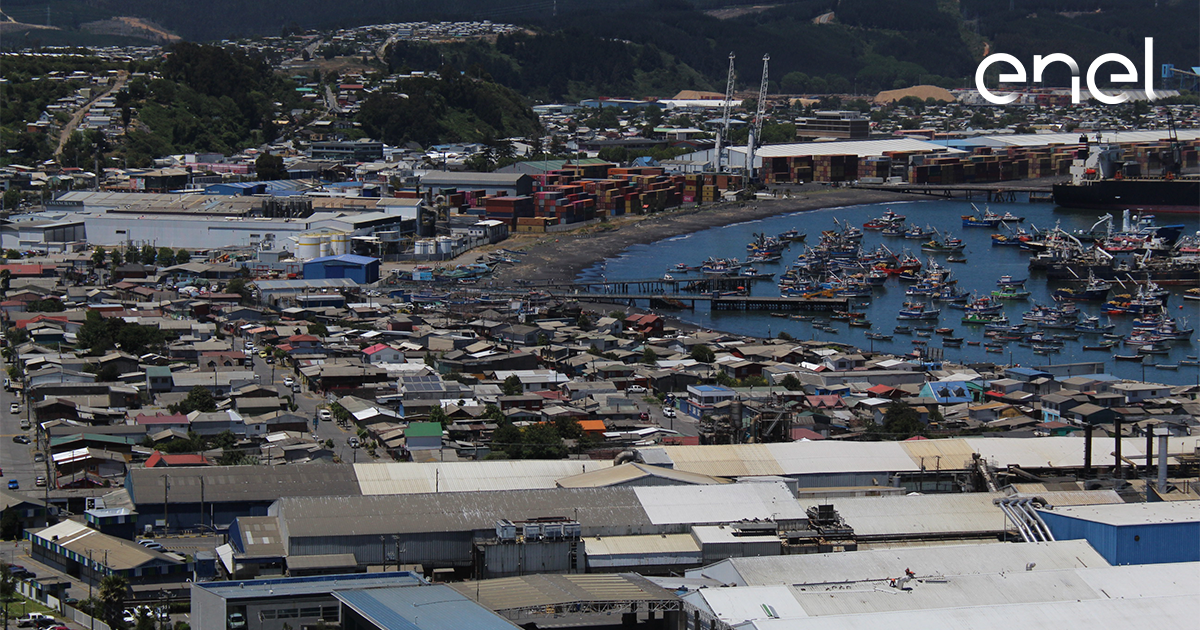 Santiago, December 15, 2020. In November 2020, hundreds of small-scale fishermen from Coronel applied to the first call for proposals within the context of a Competitive Grant for the Development of Small-Scale Fishing created by Enel Generación Chile. Their projects were first analyzed by an evaluation committee, followed by a panel of judges including representatives from the public and private sector who determined the 586 winners. A total of 720 million Chilean pesos were allotted for the funding of projects during this first call for proposals.

These competition grants are just one of the lines of collaboration in the development of Coronel, identified and agreed upon by Enel Generación and 20 small-scale fishermen's unions in December 2019. Collaboration through competition grants to promote economic development projects and startups is currently the only way the company has been able to establish ties with the local fishing sector. With this approach to working with the community, Enel Generación helps instill long-lasting tools so as to avoid a subsidiary model and promote sustainable progress.

The fund's terms and conditions consider fishing projects and plans to reconvert these fishing projects to other sectors, considering the dynamic social scenarios that may require future changes in the entrepreneurs’ aspirations. The members of local fishermen's unions presented initiatives related to areas such as the production and commercialization of seafood products, home services, carpentry, tools and technology for the local fishing sector, and others. The winning projects will receive funding from $550,000 to $1,500,000 (Chilean pesos).

The proposals submitted reflect the effort, lifelong experience and enthusiasm of the men and women of Coronel, of all ages, to provide services and create goods for their community and to generate income for themselves and their families. The fund gives special recognition to the role of women dedicated to preparing smoked and dried fish, bait, and minero bread, as they perform jobs that are key to the community’s traditional and cultural identity.

The projects that have applied for higher amounts of funding must begin their formalization process, in the case of non-formalized startups, which will allow them to consolidate SMEs, participate in new opportunities in the local market, and access other public programs that promote production and development. This step is a concrete expression of Enel's commitment to the UN Sustainable Development Goal (SDG) No. 8 “Decent work and economic growth.”

The grant winners are being notified of the results and will soon receive funding to execute their projects during the early months of 2021. With this, the entrepreneurs will be able to develop their micro and small businesses, while also strengthening the local economy. These projects also have a direct impact on the vendors’ demand and local employment in the community and region.

The initiative's success has led Enel Generación to launch a second call for proposals, with the objective of reaching new union members who would like to apply. The launch of the new call for proposals will be announced shortly.