Calama, September 28, 2019 – Chile’s leading youth soccer championship has come of age - and celebrated with its launch in the city of Calama, bringing a new city and region into the fold of its tireless support for Chilean sport. The event was celebrated with a friendly match between former stars players for Cobreloa and Colo Colo, an event featuring Copa Enel Ambassador Iván Zamorano, who has been a part of the tournament since its beginnings in 2001, and kicked off the 2019 championship in Antofagasta Region.

This brought back memories of Iván Zamorano’s final match as a professional player, sixteen years ago, which was also against Cobreloa and refereed by Carlos Chandía, who showed Zamorano a red card.

This year, the tournament for children aged 13 to 15 will for the first time include games held in Calama, a city with a strong soccer pedigree and hometown of major Chilean players such as Víctor Merello, Rodrigo Pérez, and Héctor Puebla. This year thus marks the first time that the Copa Enel will include activities held in four sections of Chile, from the desert north to the verdant south: Antofagasta Region, the Greater Santiago Metropolitan Region, Maule Region, and Biobío Region.

“We at Enel are proud to be able to make a contribution to the development of youth sport. The past seventeen Copa Enel tournaments have cemented the event’s position as the first step on the pathway to a professional soccer career for both male and female players, and we certainly hope to continue with it, particularly now that the tournament is coming of age and growing with each year that passes, particularly in terms of scope, with a new region joining this year - Antofagasta - thus garnering us presence in the north, south, and center of our country,” said Valter Moro, CEO of Enel Generación Chile.

“We see this as an outstanding event and a great opportunity, because this is the star moment for school sports, for sports amongst our children. This year’s Copa Enel has been organized with 24 boys’ clubs and 24 girls’ clubs, showcasing our people’s talent, with civic participation, and promoting sport amongst our young people. Activities like this one incentivize healthy living, the right path to take, and motivation, so they can fight to make their dreams come true,” said Mayor of Calama Daniel Augusto Pérez. 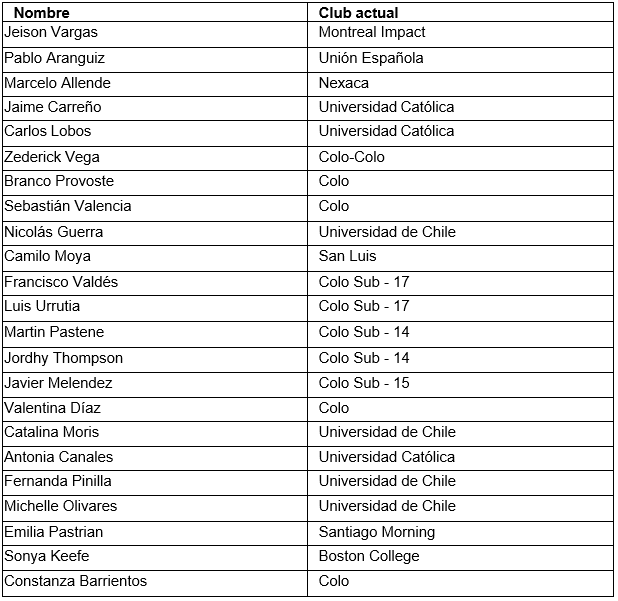