Today, Enel Group CEO Francesco Starace spoke at the European Hydrogen Forum, a major event gathering industry leaders, policy-makers, government representatives as well as the research community with the aim to steer the potential for green hydrogen alongside discussing the latest developments in the field.

"We are developing green hydrogen projects in Spain, Chile and the United States, and we have plans together with Eni for their refineries as well as with Snam and other players for other applications in Italy," said Mr. Starace during the Panel discussion. "We are very happy about the path the European Commission is taking towards the decarbonization of European society. This is something that, for us, is within reach and requires an acceleration in renewable investment. Furthermore, there are sectors like the cement, fertilizer and chemical industries, as well as transport by sea or air that cannot be fully electrified and need green hydrogen if we want to achieve a fully decarbonized society going forward. For these sectors, green hydrogen can truly be the answer to decarbonization. Technological development, however, is just in the initial phase and we have to accelerate its pace and study its evolution carefully in order to avoid mistakes in capital allocations and bets in solutions that need to be tested before large investments are put to work."

In the hydrogen segment, the Enel Group plans to grow its green hydrogen capacity to over 2 GW by 2030. Enel plans to integrate electrolyzers with renewable plants producing electricity for direct sale and ancillary services to support further renewable penetration in the grid, with green hydrogen also being sold to industrial customers.

The first edition of the European Hydrogen Week is a fully digital series of events from November 23rd to 27th, 2020 dedicated to the essential role of hydrogen in fulfilling the EU’s commitment to achieve carbon neutrality by 2050. The week of events was launched by the European Commission and FCH JU in order to match the ever-growing interest in hydrogen and fuel cell technologies, alongside marking the adoption of the EU Hydrogen Strategy in July. 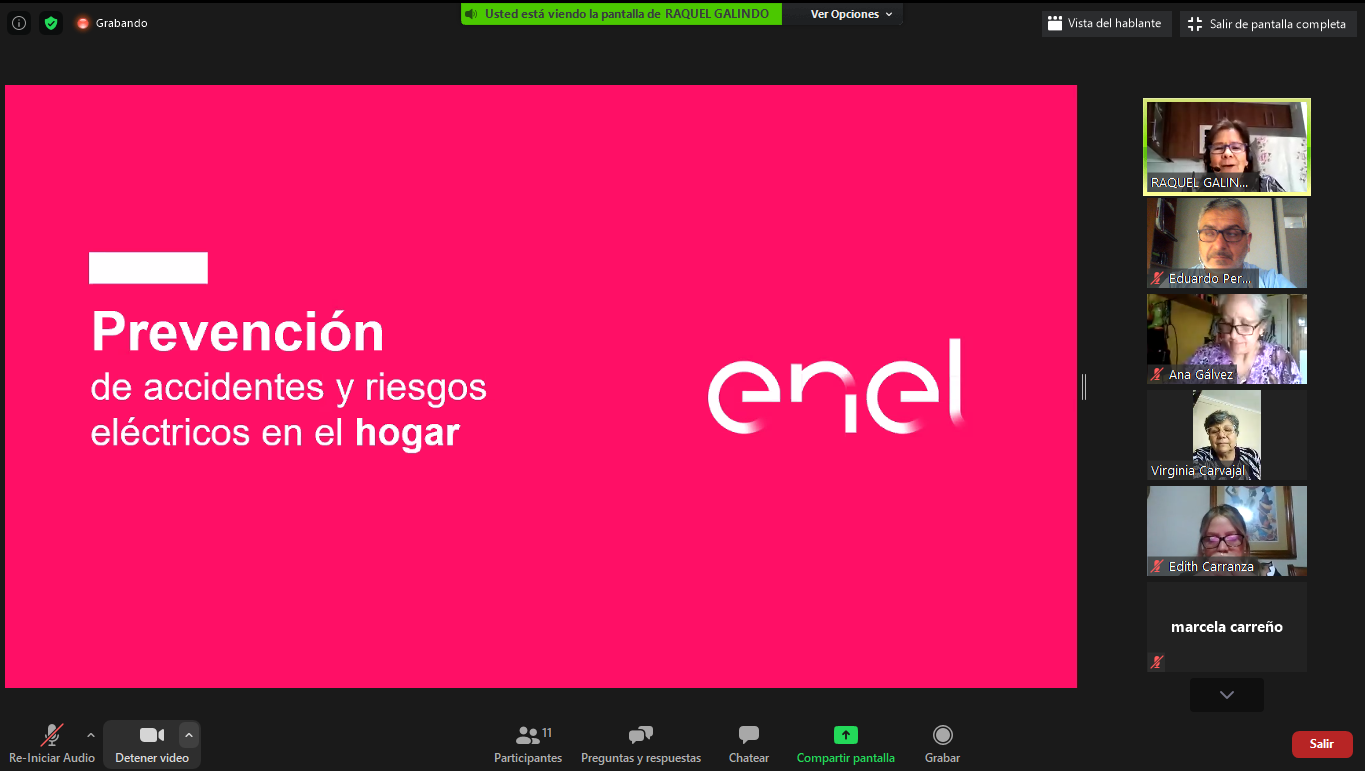